For musicians, tax credits a new part of score 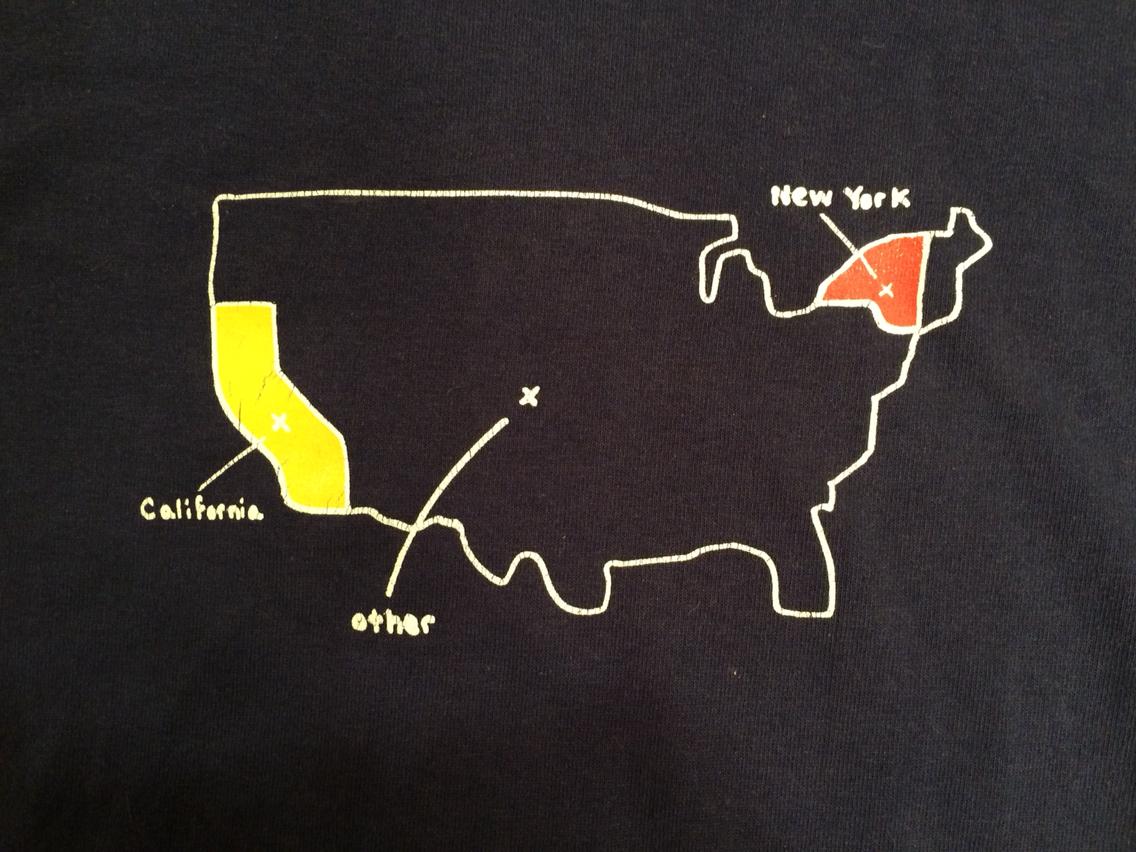 Musicians in the Golden and Empire states may be whistling a happier tune these days. That’s because lawmakers in both California and New York have looked at the value that entertainment enterprises add to their states’ economies, and, in accord with what many governments have done to support filmmakers, they’ve put in place or are pushing for tax credits for tunesmiths and their ilk. Let’s take note:

In California, a bill recently introduced in the state Assembly, and backed by several musician unions, aims to alter how Sacramento supports the film industry by requiring that a percentage of music, post-production, occur in the Golden State for movies to qualify for tax rebates. AB 1199, its sponsors say, seeks to “close loopholes ” in the California Film and Television Job Retention Act.” It offers film makers a twenty percent tax credit on qualified expenses, up to $100 million, for feature films and television shows and a twenty-five tax percent credit for relocated TV series and independent films.

While existing law allows for an addition five percent tax credit back for qualified expenditures, the law does not specify what part film or TV music scoring or music-track recording must be done in California to qualify. At issue are productions that receive California tax credits for music scoring that may be done almost exclusively outside the state.

AB 1199 proposes to close this loophole by requiring that a minimum of 75 percent or an expenditure of $100,000 for music scoring and track-recording be done in-state for a production to qualify for the added credit. Sponsors hope this will spur the creation of jobs and fuel the growth in opportunities for Californian musicians when productions receive these tax credits.

In New York, a similar bill recently passed in the state legislature to promote in-state “music production” in exchange for tax credits. The Empire State Music and Theatrical Production Tax Credit Program is designed, however, to encourage music and theater production companies to record and perform shows Upstate, not in production-rich Manhattan or environs. The state has set aside a budget of up to $4 million per year to pay for tax credits.

While the credit’s original intention was to benefit a wide range of professionals, including musicians, engineers and sound mixers. Instead, in the final budget, lawmakers opted to shift the Excelsior Jobs Tax Credit Program to focus on benefiting entertainment companies.

Both California and New York, of course, are responding with their tax credit programs to try to combat “runaway productions” and to lure lucrative aspects of the entertainment industries back to the Golden and Empire states. These states both long dominated the entertainment industry. But the number of top-grossing films made in California dropped 60 percent in the last 15 years and a big share of TV production has also left the Golden State, according to one estimate.

The evidence is hotly disputed, of course, as to the effectiveness of states’ tax incentive programs for the entertainment industry, and lots of ink and electrons got splashed around as recently as last fall when California expanded its film tax credits.