After a first sniff, ‘Twilight’ case will go on 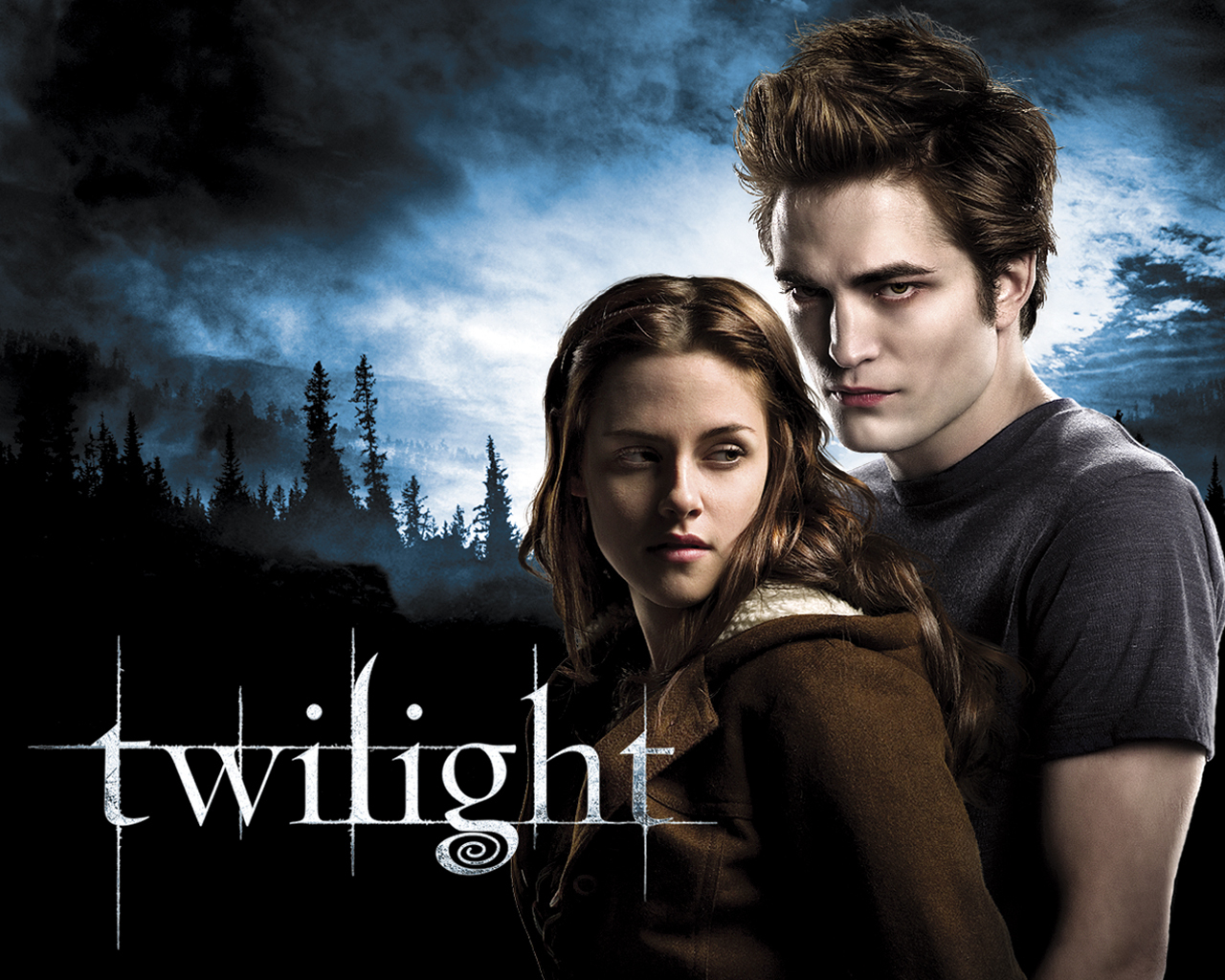 A federal court in New York has denied Bath & Body Works’ request for summary judgment against Summit Entertainment’s claim that the retailers’ use of “Twilight Woods” and “Twilight Crush” infringed the entertainment company’s trademarks, trade dress, and engaged in willful false designation of origin and created trademark dilution in the film-hit Twilight.

In Auust, 2008, Bath and Body began developing a woods-scented personal product care line for launch in Fall, 2009.  After a series of brainstorming meetings and informal customer tests, the retailers’ team decided on the name “Twilight Woods” for their new line.

On Nov. 21, 2008, Summit Entertainment released Twilight, a feature based on the books by Stephanie Meyers,  telling tales of teenage human, vampire and wolf relationships set against frigid, bucolic backdrop of Forks, Wash.  Twilight proved to be a blockbuster, grossing more than $397 million and creating twi-hard fans fervid for either “Team Edward” or “Team Jacob.” A Twilight sequel, New Moon, grossed $700 million and “each of Twilight’s subsequent movies grossed over $690 million,” the court noted. With a big-money franchise potentially affected, how did the court decide to let this litgation go on?

The court noted that Summit — now a subsidiary of Lionsgate — owns forty trademark registrations in Twilight and these include categories “for clothing, candles and purses and other bags.”  Summit also holds a trademark in Nox Twilight for nail polish and Luna Twilight for cosmetics.  Summit sought “trademark protection for all of its trademarks that include the term Twilight.” U.S. District Judge George B. Daniels noted that, “In order to prevail on the Lanham Act claims of trademark infringement and false designation of origin, a plaintiff must show (1) that it has a valid mark that is entitled to protection and (2) that defendant’s actions are likely to cause confusion between plaintiffs and defendant’s services.”

Bath and Body did not challenge the validity of Summit’s Twilight trademarks but rather argued they had priority from an assignment between the retailer and Coty for cosmetics and fragrances.  However, the court noted that Summit’s Twilight trademark is not limited its cosmetics.  Therefore, “[t]he outcome of Summit’s trademark infringement claim…turns on the likelihood-of-confusion inquiry.”

The court stated, “[t]o demonstrate likelihood of confusion, Summit must show that ‘numerous ordinary prudent purchasers are likely to be misled or confused as to the source of the product in question because of the entrance in the marketplace of defendant’s mark.’”  This district court then turned to the longstanding decision by the U.S. Court of Appeals for the Second Circuit in a case involving Polaroid Corp. Daniels weighed the ‘Polaroid factors’ in determining likelihood of confusion which are, “(1) the strength of the plaintiffs mark; (2) the similarity of the defendant’s mark to plaintiffs; (3) the proximity of the products sold under defendant’s mark to plaintiffs products; (4) where the products are different, the likelihood that plaintiff will “bridge the gap” by selling products being sold by defendant; (5) the existence of actual confusion among consumers; (6) whether defendant acted in bad faith in adopting the mark; (7) the quality of the defendant’s products; and (8) the sophistication of the consumers.”

He found that on six of eight factors — “strength of the mark, the similarity of the marks, proximity of the products, ‘bridging the gap,’ bad faith, and the sophistication of consumers,” Summit had sufficient basis in the initial legal claims to deny summary judgment as requested by Bath and Body, which failed, too, in two others:  As for Summit’s trademark-dilution claim, the court found “that a reasonable jury could find that the marks are sufficiently similar to warrant that association is likely” thus creating dilution.  Finally, in addressing the entertainment company’s trade dress infringement claim, the court held in its favor, noting that “Summit’s trade dress and packing are adorned with a distinctive design of…thin barren trees…silhouetted against a contrasting background that is usually in hues of red, orange, pink, purple, brown or grey.”

Augmented reality: a next frontier in copyright?